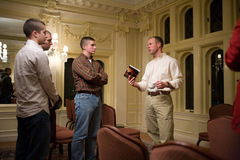 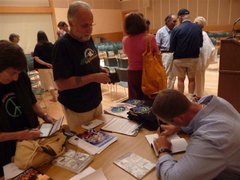 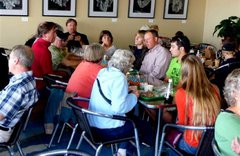 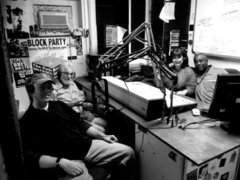 In August 2008, tyler boudreau, along with others, traveled to Amman Jordan to investigate and publicly address the ongoing Iraqi refugee crisis. At the time, Jordan hosted approximately one million displaced Iraqis. 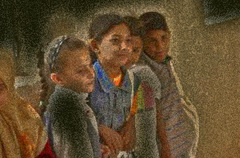 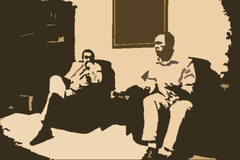 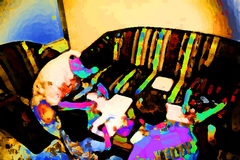 Over the summer of 2009, tyler boudreau bicycled from Seattle, WA to Northampton, MA (3,413 miles). He stopped along the way to join conversations about the occupations in Iraq and Afghanistan and to discuss his recently published book, Packing Inferno.

In 2009-2010, tyler boudreau participated in a two-part mural project designed by Claudio Lefko's Iraqi Children's Art Exchange (ICAE). These events were held in Troy, NY where many Iraqi immigrants have settled in recent years, and were intended to bring Iraqi and American children together in the creation of several murals.

Truth Commission on Conscience in War 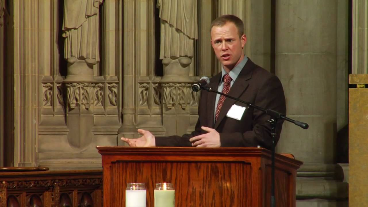 The Truth Commission on Conscience in War was the first nationwide attempt to critically examine the questions of conscience facing American service members. The commission launched on March 21, 2010 at the Riverside Church in New York City. The hearing brought together a diverse group of over 50 co-sponsers and 80 commissioners to receive testimony from 14 veterans and experts. 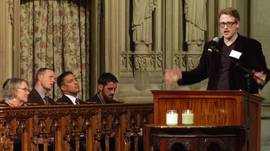 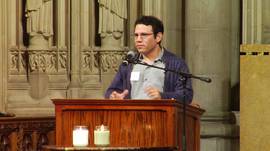 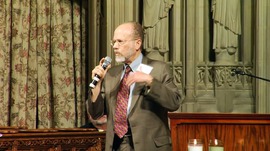 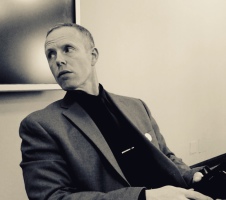 tyler boudreau earned his M.A. and Ph.D. at the Department of Communication at the University of Massachusetts in Amherst. His areas of interest are Critical Discourse Analysis, Performance Studies, and Autoethnography, all of which are concerned with social justice. He teaches courses on writing, communication, combat stress, moral injury, and collective trauma. boudreau is now a professor teaching MSW candidates at the Smith College School of Social Work.