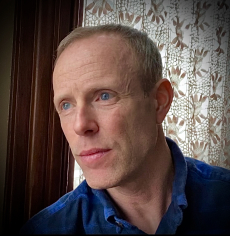 tyler boudreau earned his M.A. and Ph.D. at the Department of Communication at the University of Massachusetts, Amherst.

His academic areas of interest are Critical Discourse Analysis, Performance Studies, and Autoethnography, all of which are concerned with soical inquiry especially as it relates to social justice. He teaches courses on writing, communication, combat stress, moral injury, military sexual assault, and collective trauma. 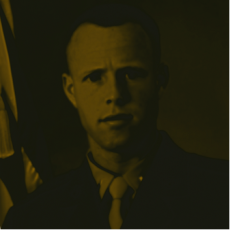 In 2004, tyler boudreau deployed to Iraq with 2d Battalion, 2d Marines as the Battalion Assistant Operations Officer. The battalion's primary Area of Operation was located in the Northern Babil province on the southern edge of Baghdad. The unit also conducted operations in al Anbar and Fallujah. Upon completion of this tour, tyler boudreau assumed command of Company F, 2/2 at Camp Lejeune, NC. In May 2005, he relinquished command of Company F and resigned his commission. 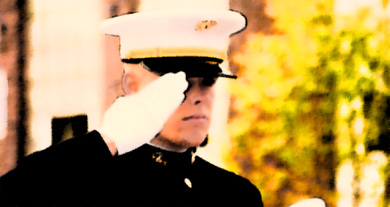 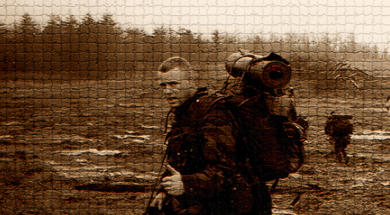